An Overview on 3d Printing Technology 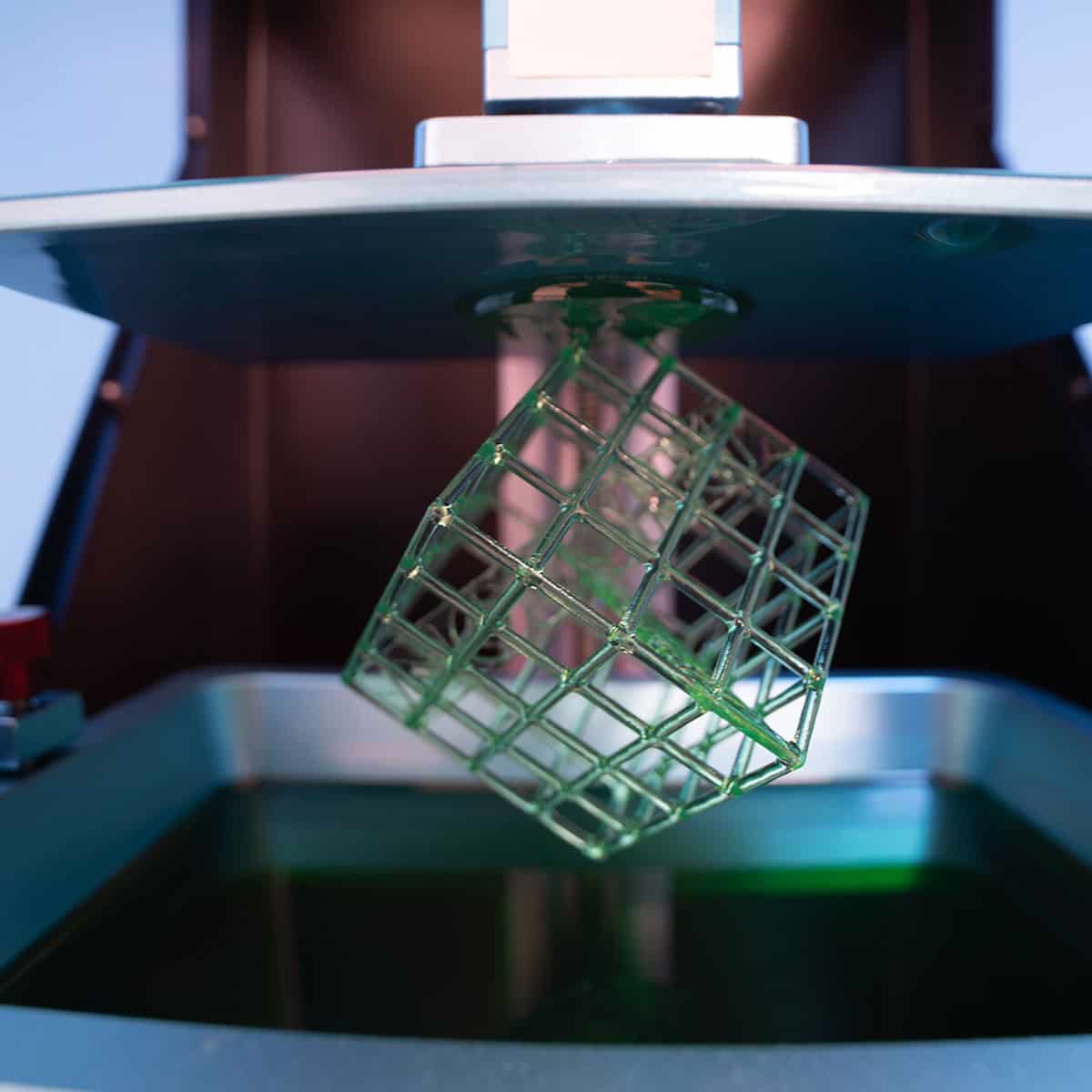 3D printing is a creative technology that helps businesses bring in new methods of production. Though 3D printers are being used for more than 25 years now,they have been gaining proper prominence just recently. Simplicity in usage and almost unlimited customization possibilities have made the 3D printers to become more and more popular as design tools. As 3D technology allows fast printing and testing of objects for form and function, it is also called as rapid prototyping. In the beginning, 3D printers were used as a rapid prototyping solution to make one or two quick physical samples giving the designers a chance to correct the flaws and modify the product. Prototyping is the major usage of 3D printers but the developments in technology have made it possible for us to use this 3D printing beyond research and development stages and incorporate it into the manufacturing stage.

3D printing technology serves many industry pioneers to challenge product development processes and production habits. It covers various sectors from education to industry. 3D printing typically refers to converting digital blue prints into three dimensional solid objects by layering additive materials one on top of the other. Organisations may use it during the planning stage for some small scale prototypes , others may use it to develop tools or architect features and some may even opt to run the entire end to end design process through 3D printing.

The utility of 3D printers have made them popular today in countries like U.S , Europe and India because they are widely being used in fields like dentistry, fashion and of course high end engineering industries like aerospace, automotive and specialty components etc. for example, most of the aircraft equipments are made using 3D printers and it is almost 60-65 % lighter than traditional methods and equally strong. Major analysts and industry experts say that 3D printing technology will become a lot more affordable and accessible to every business, and moreover India is already one of the leading nations that is using 3D printers in its CAD industry.