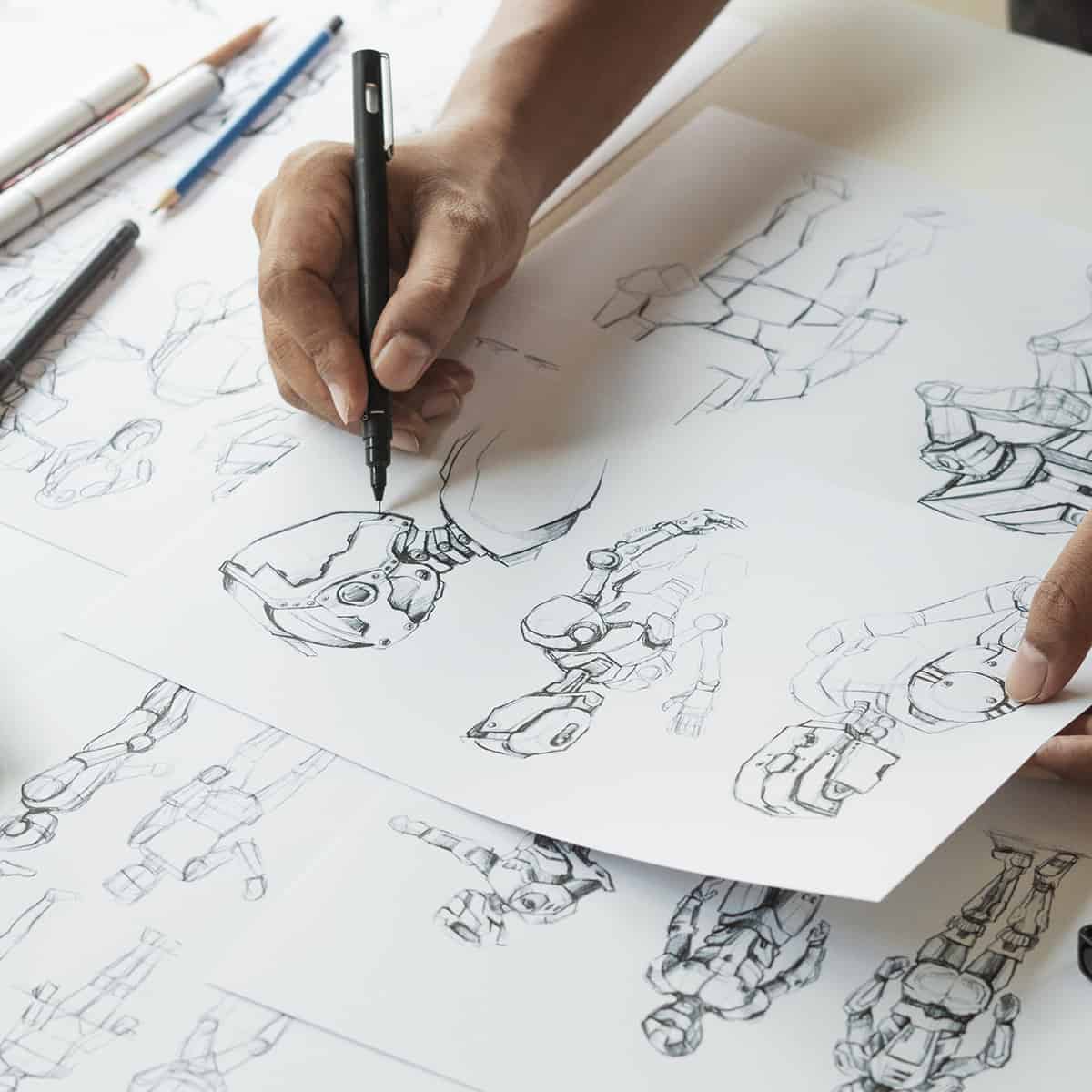 With India is currently known as the global hub of the animation industry, a career in animation promises to be a lucrative deal. Animation film design is a career option that is high on creative satisfaction. This is a highly skill-based field that can be completed by those who have a knack for design and always thinks out-of-the-box. Animation film designers can generate innovative ideas as well as concepts.

The career field many experts feel that is on a fast track as it is expected to grow at 20percent with en estimated worth of Rs 1200 crores. The job opportunities for animation film designers are going to bloom and the domain will also require skilled professionals to work for them at good packages. The Indian animation industry has a firm hold and grasps on the two very important areas comprising of animation and special effects designing.

Individuals with proper education on two dimensional (2D) or three dimensional (3D) work skills, can easily become well-qualified animators. Students can take up professional diploma degrees or certification course in animation and multimedia as part of the higher study options. It would be advisable that aspirants seek specialization in several fields: three dimensional (3D) or two dimensional (2D) modeling, interaction design, games design, animation, special FOX Creation and character design. The most important aspect for an aspirant looking for a career in animation is that she/he should have excellent creative and artistic capabilities. Some major aspects are that they should have a flair for drawing, caricaturing, or sketching.

One can study in well-known institutes like Picasso-centennial animation college and the very popular one started by filmmaker Subhash Ghai, whistling woods international(Mumbai). With several broadcast companies with their channels such as cartoon network, pogo, nickelodeon that are exclusively vast. Even now animated characters are used in movies and advertisements. so animation studios need animators who can create eye-catching characters to grab the attention of viewers.

Another aspect of animation is a special visual effect that is used in films worldwide. Special effect studios are always on the lookout for fresh and good talent who can conceptualize and create effects for films and animation movies. Animation designers, also referred to as animators, create visual effects and animation featured in video games, movies, and TV shows, as well as on websites. Created from computer software programs, 2D or 3D animation are used to replicate the features and actions of people, animals, places, and things to tell a story or advertise a product.

Careers in animation designing are something which so many students are keeping in their mind in today’s economy. In the same popularity as web design and graphic design, the demand for people has increased with these skills. Animation designers do much more than making cartoons these days, even though this is still an excellent career option, with advances in computer technology, animation designers are now used in many different businesses such as movies, television, marketing and advertising, video games, and website development. So, there is ample opportunity for an individual to get an excellent job in this wide variety of industries with proper education and training.