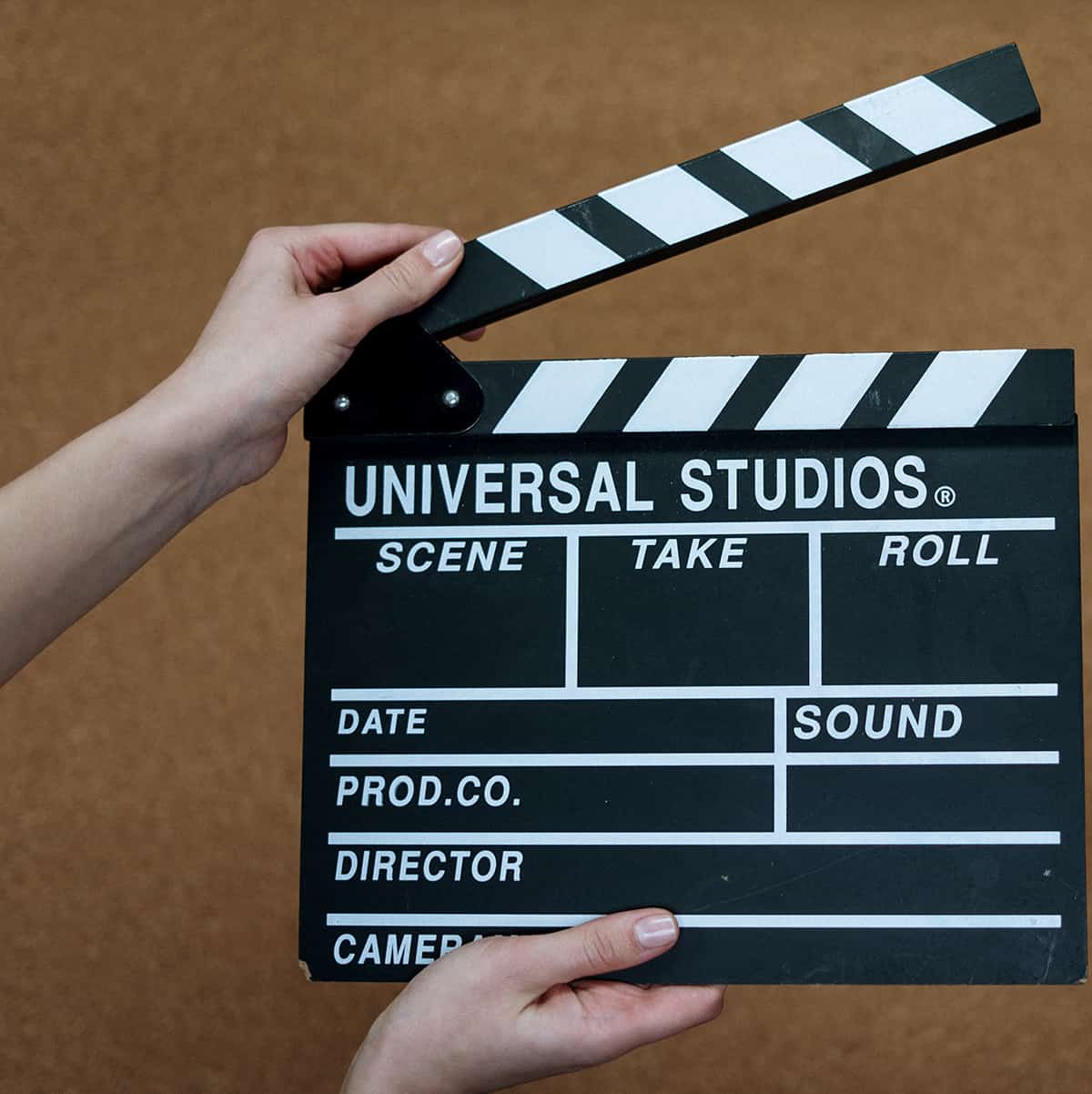 The course has been designed keeping in mind the socio-technical change brought about by the advent of digital technology, making a film and video format accessible to all as a tool of self-expression, social communication, corporate branding, and pure entertainment. With a strong emphasis on narrative content, the course will sensitize students to the concepts of design in cinema and its application, and also get them to master the craftsmanship and its allied tools. They will observe, creatively participate, and construct a film from all genres.

A topic like photography, instructional film making, videography, film language \film theory, cinematography, editing, scriptwriting, production design, etc, will help develop a strong conceptual understanding of all the important aspects of film and video design. Inputs in basic documentary films, fictional films, music videos, promotional films, advertisement films, multi-camera, instructional films, and the exploratory documentary will add depth to the program. This diversified yet the specialized approach to cinema will provide the scope to find space and excel in their field of expertise in this vast world of cinema

Students find their calling in various aspects of film making as writer, directors, cinematographer, editor, VFX designer, art director, etc. while graduates may make a rewarding career as a freelance film-maker, the scope also exists for working in production houses and companies.