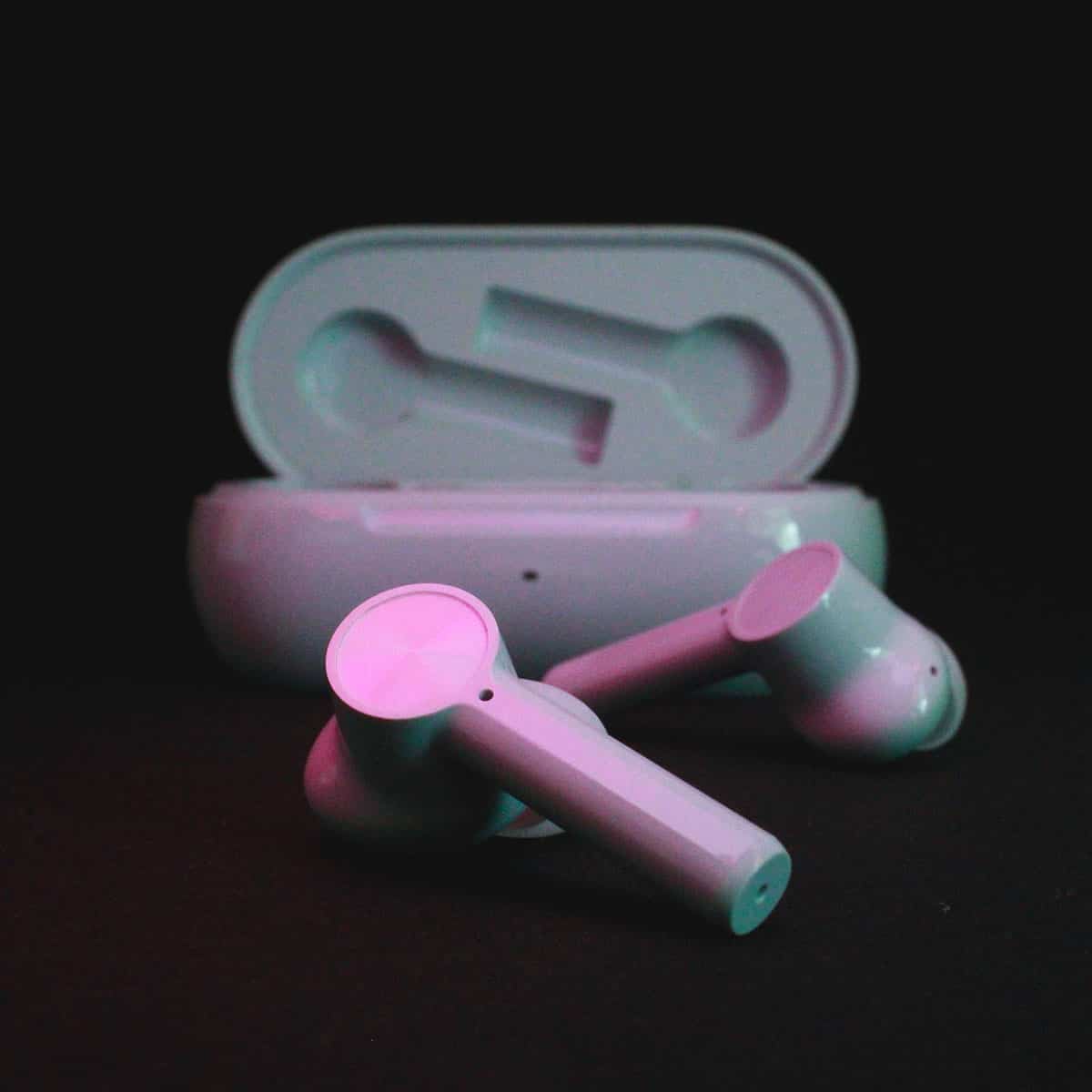 Playing games is one of the oldest ways of entertainment and recreation in human beings. As the technology is advancing in the current corporate world, the definitions and formations of games are changing. Today, computer games are quite popular in kids and adults. Game zones are becoming commercial places in big malls, super markets etc. Apart from video games and computer games, there are other new innovative games coming within the market. They are educational and skills oriented games. These games are such a lot in demand that game design as a career option may be a lucrative and challenging idea.

There are some design institutes in India which exclusively provides courses on game design apart from general multimedia and animation courses. The institutes are:

Game designing may be a lucrative field with filled with challenges in creativity. This career is in demand in India and abroad. Since more people are playing games on computer and other gadgets like play stations, mobiles, tablets etc. A game designer generally has function like designing characters, levels and puzzles or art and animations. One may be required to write a code using various computer languages. One may also get into project managements and testing jobs like testing the early versions of video games.

There are so many game production companies such as Electronic arts, Square Enix, Sony, Nitendo, Microsoft, etc. there are some Indian companies which are already established and doing good business. Companies like Milestone interactive, Zapak, E-Xpress, Redington, Trine, Dhruva interactive, Nazzara technologies etc have many opertunities for aspirants of game designing. The start up salary for any fresh graduate or applicant isn't but 3 lakhs once a year . For professional and highly skilled and creative candidates, its much more. There are various opportunities available aboard with decent remuneration and job satisfaction.