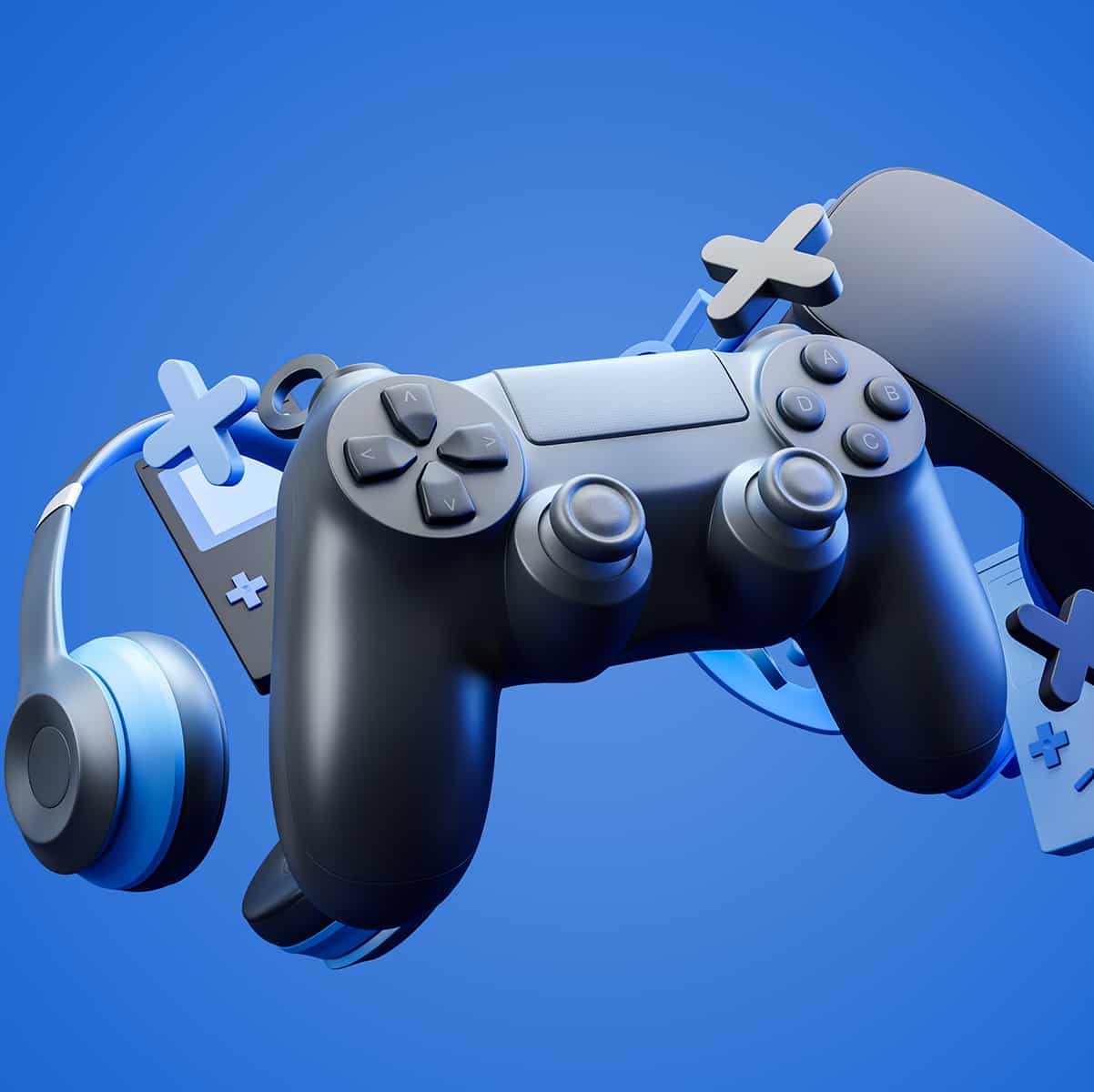 Game design is a part of game development and involves types of designing the content and rules of a game. Game designers are responsible for designing gameplay, environment, storyline, and characters. These games are generally played on computers or they come as applications for mobile phones. FIFA, NFS, Halo, and the famous Mario, there are so many games, so many personalities. Everyone can play those games but being able to design them, is something else. If you enjoy playing video games, then this career might be your choice.

An education in computer science, programming, graphic design, animation, and sound engineering is an additional qualification to come inside the industry. A game designer should often engage himself in playing video games and demos to follow the game market development. Playing games might be the oldest way for entertainment and recreation in human beings.

Currently, as technology is advancing, the definitions and forms of games are also changing. Nowadays, games are quite popular with kids and adults. Game zones are becoming commercial centers in big malls, shopping centers, etc. apart from video games and computer game, there are other new innovative games coming in the market. They are education and skills or oriented games. These games are in high demand and game design as a career domain is a lucrative and challenging idea. Game designing is an art of applying design and aesthetics to create a game. The game may be for a solo player or to be played within partners or in a group.

Game designing is a lucrative field with full of challenges in creativity. This career is in demand in India and abroad as well. Since most of the people are playing games on computers and other gadgets like play stations, mobiles, tablets, etc, the gaming industry reaches around 30 billion dollars slab in the US. A game designer generally has functions like designing characters, levels and puzzles or art, and animations. He may be required to write a code using various computer languages. He may be getting into project management and testing jobs like testing early versions of video games.