Career Awareness Webinar with Hari Prasad: Filmmaking as a Career 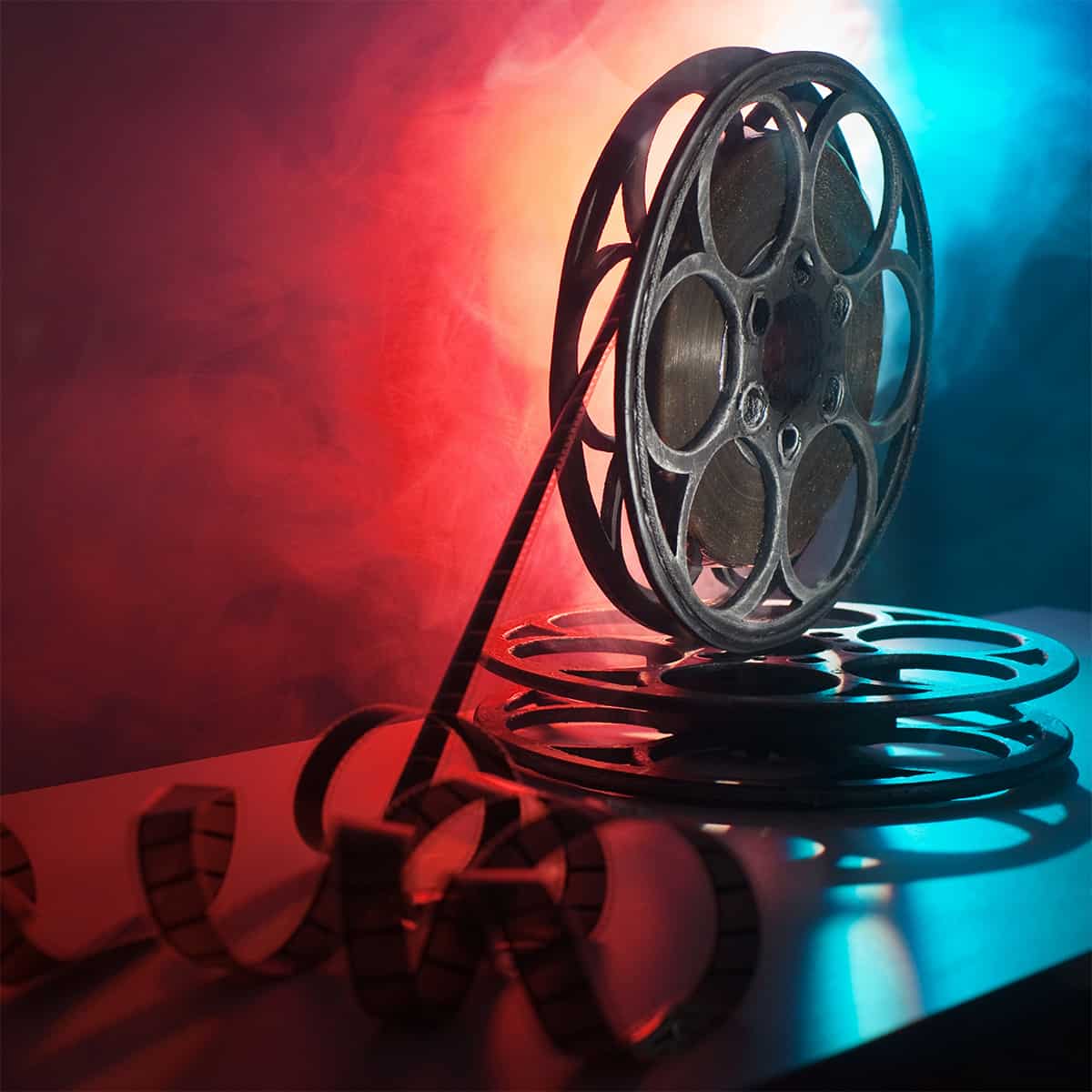 Filmmaking is an essential part of Communication Design, hence a separate session was held just to talk about its significance and to guide the students in making a career in storytelling. The session started with Mr. Navaneeth Krishnan, an award winning filmmaker and a faculty at DOT School of Design, introducing the students to the academic prospects of filmmaking. He explained about the learning process at DOT, which not only focused on storytelling & technique but also on conceptualization. His thought provoking talk made the participants question the entire process of filmmaking. Along with details about the communication design course structure and infrastructure, he also gave a new perspective of filmmaking to the participants.

After Mr.Navaneeth’s presentation, a short video with the student testimonials was shared. Mr.Hari Prasad, co-founder at Kadhai Films shared his journey into filmmaking. From starting out as a graphic designer, his passion for telling stories made him transition to filmmaking. Being an NID alumni, he expressed how the design principles he learnt at campus helped him set himself apart in his career. Using the medium of short advertisement formats, he was able to convey really crisp stories that won the hearts of the audience. His company has worked on some of the majorly known brands in India, especially southern India. He explained about his initial struggles in the industry and how he eventually tapped into this highly competitive market.

After introducing himself and sharing his story, the Q&A session welcomed multiple queries from the students who wanted to understand the nuances of an education in Communication Design and a Career in Filmmaking. Both the speakers answered all the questions and made this session informative and useful for the participants.