History of Design Education in India 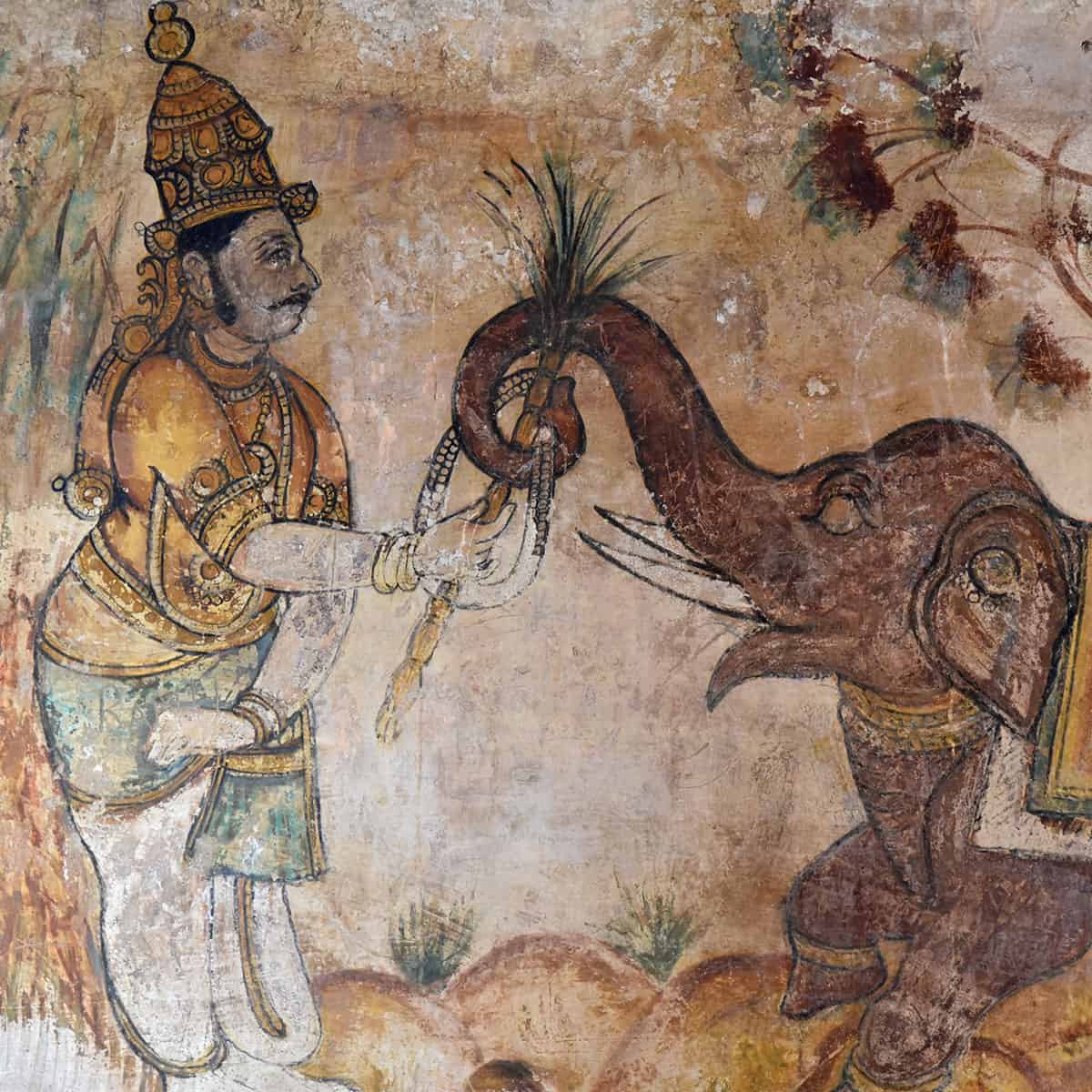 In the year of 2011, Design education in India entered its centenary year. Since then, design education has been thriving and has found a significant place in our educational system.

The initial design schools were set up by the British in 1850 and one Dr. Alexander Hunter founded an art school at then Madras in the year 1850 as a private institution. In 1854, the School of Industrial Art was started in Calcutta followed by the Sir JJ School of Art in Bombay in 1857 and in 1866 Jeypore School of Industrial Art. It was with the introduction of these institutions that commercial graphics got introduced in the Indian System. Sir JJ School of Art started of as an Arts and Crafts institution and slowly introduced architecture in 1900. The department of Commercial Art, which was established in 1935, laid down the foundations for Graphic Design in India.

In 1958, the Government of India invited Charles and Ray Eames to make recommendations for a training programme that laid the foundation to aid and support small industries. Their recommendations resulted in the ‘India Design Report’, based on which in 1960, the Government set up National Institute of Design (NID) at Delhi later moved to Ahmedabad. The institute started with programmes in Industrial Design and Visual Communication that was followed by setting up of the Industrial Design Center under the guidance of the Indian Institute of Technology (IIT), Bombay in 1969. Both these institutions carried the mantle of design in India.

The Indian design education system offers varied programmes, including certificate, diploma, undergraduate diploma and postgraduate diploma programmes in diverse design disciplines. After starting with the core design disciplines, many design institutions have started to offer distinct and specialized design programmes, like “Applied Arts” within graphic design. Applied Arts is a four-year programme post 12 years of the school education which is mandatory to have approval from All India Council for Technical Education.

While undertaking his medical duties in India, Hunter began experimenting with pottery production and was also interested in developing local resources into local industries. The local techniques he learned were developed into a pottery production program in the industrial arts section of the Madras School of Art. The institution was developing toward academic naturalism, an interest in decorative arts and crafts was also developing in Britain and Europe in the 1880s. Havell became superintendent and, during his decade long tenure, he started developing art education based on Indian rather than western models. Both Havell and his successor Hadaway belonged to this new generation of the Arts and Crafts movement proponents. Morris was a pioneer of both the Aesthetic Movement and the Arts and Crafts Movement. That is when Britain and India were shifting from industrial arts education to art education and/or arts and crafts education in the late nineteenth century.

Calcutta College of art and craft

Before the foundation of the Calcutta school, there was a Mechanics Institute or Institution in Calcutta founded in February 1839 for providing mechanical arts training for young men to provide adult education to working men in mainly technical subjects, they were often funded by local industrialists as they would ultimately benefit from having more knowledgeable and skilled employees. While similar organizations were sometimes simply called Institutes, none were art schools.

In Calcutta, Locke the then principal stressed the imparting of art education along the lines of the South Kensington School in London. He remained principal of the Government School of Art until 1882. Later on, Havell was principal of the Government School of Art, Calcutta from 1896 to 1905, where he developed a style of art and art education based on Indian art and design rather than western models along with Abanindranath Tagore, a nephew of the poet Rabindranath Tagore who was going to establish Visva Bharati, today’s Visva Bharati University, in Santi Niketan, West Bengal.

The School of Art and Industry or Sir J. J. School of Art and Industry was founded on March 02, 1857, by a Parsi-Indian merchant and philanthropist, Sir Jamsetjee Jeejebhoy , who was impressed by the quality of the craftworks at the Great Exhibition held in Hyde Park, London, in 1851. He understood the need for a school for art and industry in Bombay to train Indian craftsmen. The school started with elementary drawing and design classes at the Elphinstone Institute, but its main purpose was to provide instructions in painting, drawing and design, ornamental pottery, metal, and wood-carving and turning. Complicated machinery was indispensable and training was provided by master craftsmen who could manufacture artistic craft products and preserve the traditional skills and techniques of Indian crafts. The School of Art and Industry operated as an experimental school during the lifetime of Sir Jamsetjee Jeejebhoy.

The Jaipur durbar felt that the art schools of Calcutta, Madras, and Bombay focused too much on drawing, which they considered a western skill. Although they endeavoured to promote more local industrial arts, they also received support from a European surgeon, Dr de Fabeck, who was a Rajasthani art enthusiast and who also agreed to direct the Maharaja School of Art in Jaipur.

While the Madras School and Calcutta school followed traditional art, the Bombay school taught mainly western art. Although many teachers who came from Britain were graduates of the South Kensington School, their ideas about art and design courses changed over the generations from industrial arts to fine arts in the 1860s-70s and from fine arts to the arts and crafts in the 1880s-90s.