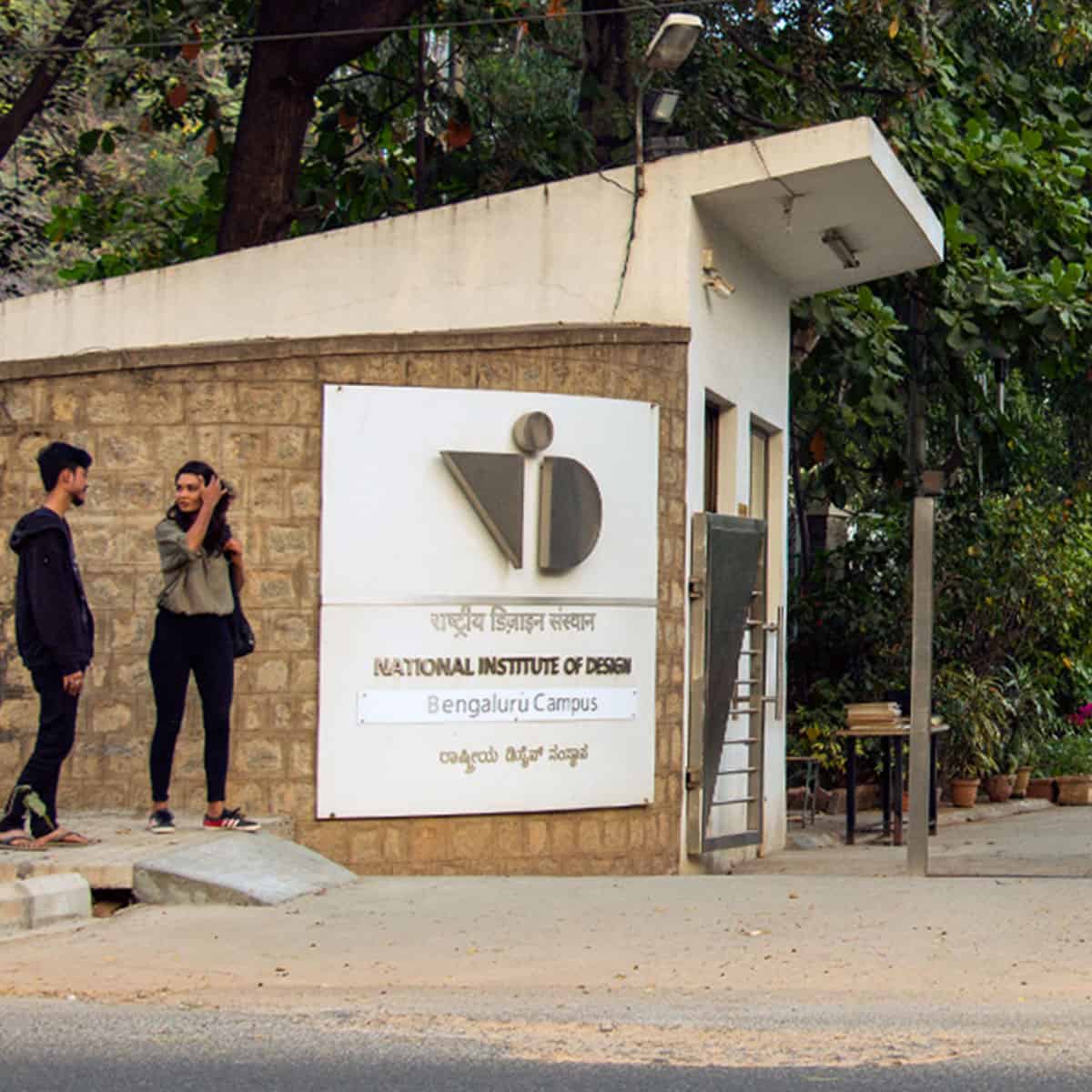 National Institute of Design is one of the leading design institutes in the country.

NID is accorded as an institute of national importance by an act of parliament under the national institute of design act 2014. NID has a remarkable history that few of us are aware of. As a result of the industrial policy resolution act of 1956, Shri Jawaharlal Nehru the then prime minister of India the government of India invited the design team of Charles and Ray Eames to recommend the program of design to serve as an aid to small industry in India. On the basis of the document “The India report”.

The government of India set up the national institute of design in 1961 as an autonomous national institution for research, service, and training in industrial design and visual communication. Mr. Gowtham Sarabhai and his sister Gira Sarabhai from the distinguish Sarabhai family played a major role in the establishment of the institute.

NID has given rise to numerous creative minds who have laid the foundation for design thinking in India.

The courses available to join in NID include B.Des, M.Des, GDPD & Doctorate of philosophy in design. For the undergraduate program in design at NID Ahmedabad total of 100 years are allocated each year and 285 seats for postgraduate courses are available across India. NID entrance exam design aptitude test DAT which is also popularly called the national entrance exam for design.

NEET is a national level entrance exam organized for admission to PU and PG courses separately by NID each year. NID conducts Prelims and Mains in the DAT exams. The candidates are firstly issued DAT result of the Prelims after the Mains exams the final result is declared that it is on 30% weightage of prelims and 70% weightage of the mains. Whereas for M.Des the intake is based on 20% weightage of prelims and 80% weightage of the mains. The candidate who are qualified after the final NID results (DAT result) are eligible for admission in the B.Des programs like Fashion Design Course, Industrial Design course, Communication Design course, BFA Visual Arts Course and Masters.

NID announce NID and DAT results in the online mode only at admission.nid.edu