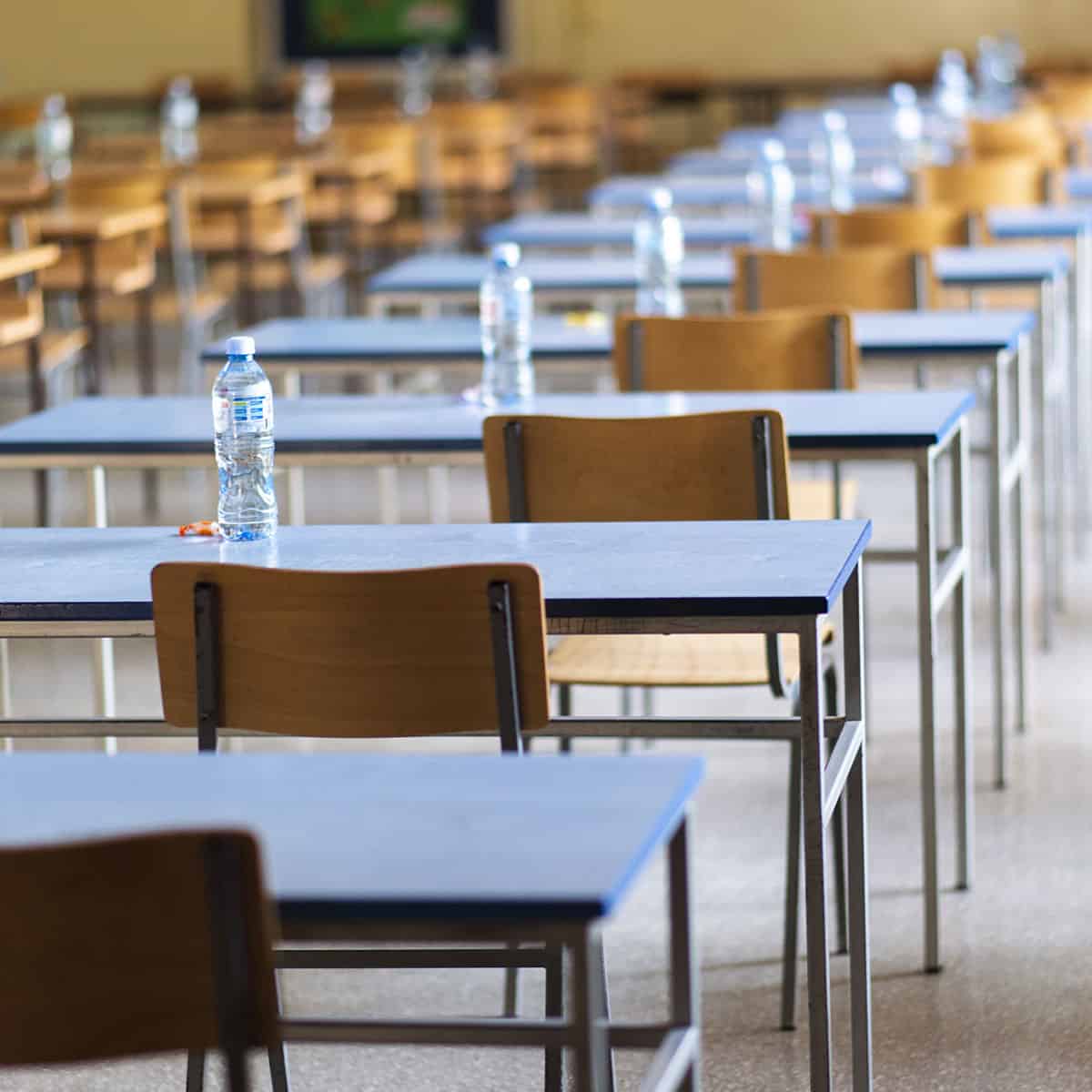 Design is One of the fastest-growing job-creating domains across the globe. Design education is the first step for any student who wants to pursue a carrier in design. The undergraduate common entrance exam for design UCEED is conducted for admission into 4 years of b.des.

It is a national level entrance exam on clearing the exam admissions will be offered to the eligible candidates by IIT Bombay, IIT Guwahati, IIT DM Jabalpur, UCEED is conducted every year by IIT Bombay under the UCEED seat implementation committee.

By finishing the initial procedures, the candidates will be attending the examination in January. The UCEED result will be announced at the begging of March.

The application for the b.des programme will be available in June. UCEED exam pattern

It will be beneficial for the candidates is to be familiar with the exam pattern before commencing their preparation for the examination. UCEED is the computer-based examination where the students will answer the questions through an online mood. The duration of the exam will be 3 hours. the question paper will be of a maximum of 300 marks.

The UCEED syllabus the questions will be set from the topics such as visualization and spatial ability, observation and design sensitivity, environmental and social awareness, analytical and logical reasoning, language, creativity & design thinking and problem solving, etc.

Once the result is announced UCEED cut-off will be released category wise and institute-wise for admission to all participating institutes which includes IIT Bombay, IIT Guwahati, IIT Hyderabad, and IIT DM Jabalpur.

Candidates can check UCEED cut-off form the official website. The candidate who qualified UCEED will be awarded an overall and category wise rank. The UCEED rank list will be prepared by IIT Bombay based on the mark scored in the written entrance exam.

Only candidates who scored the minimum prescribed marks in each section of the paper and minimum total marks will be included in the rank list.

Several factors are taken into consideration while determining the cut-off for the UCEED exam. Some such important factor is the number of candidates appeared in UCEED exam, the difficulty level of the paper, the total number of eating available and last year cut-off trends.