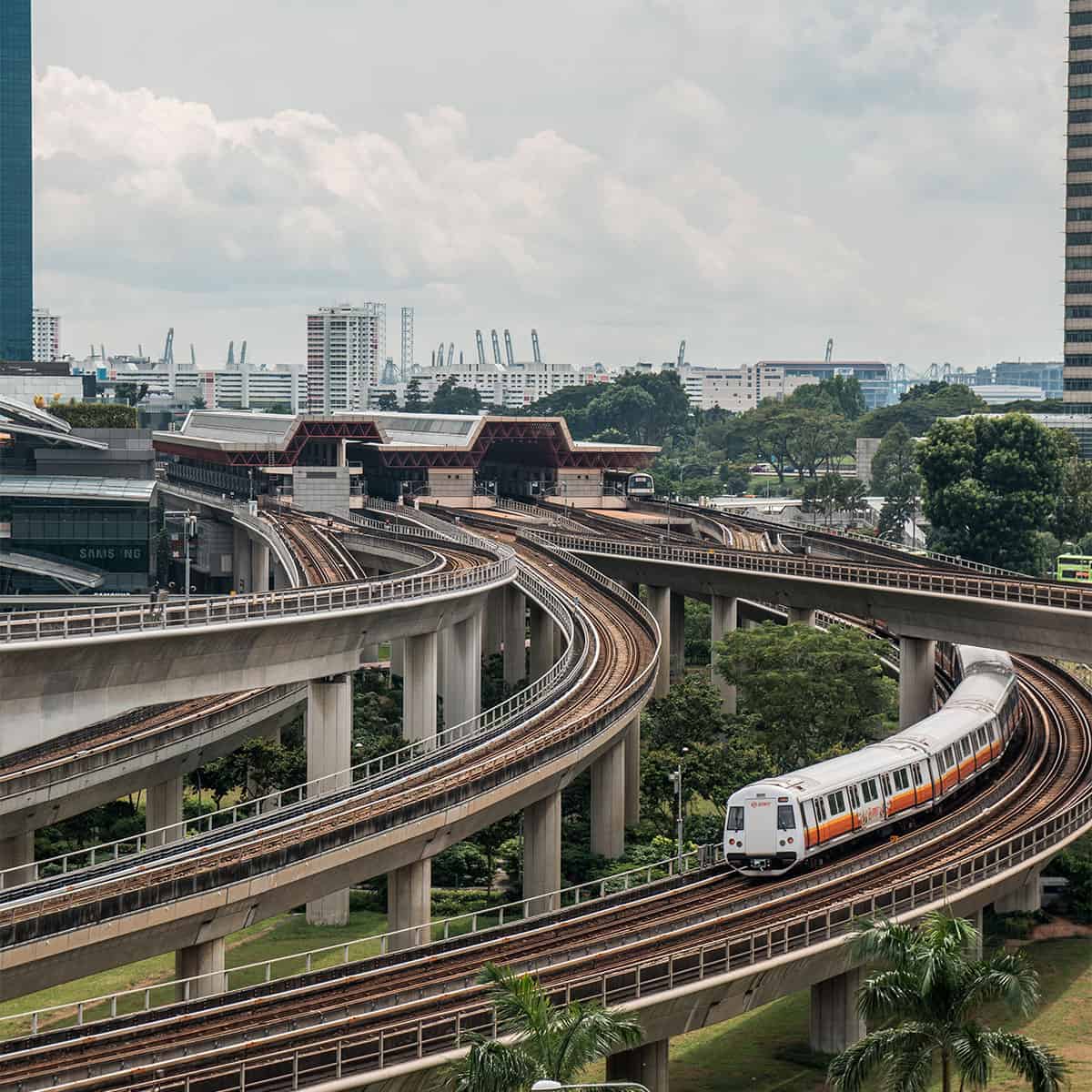 Just like how it's difficult to explain to people what architects do, likewise, it may be even harder to define the urban design and describe what urban designers do. Too much are residents of cities used to a system where the city “just happens” and where what happens in the city is the result of politics and who has the power and not the result of masterplans or designs or big ideas. Recently, many settled with “tactical urbanism” as a way of using quick and bottom-up responses to shape cities than big ideas from the top.

Urban design involves the proper formation, outlook, and function of our suburbs, towns, and cities. It is a process and an outcome of building localities in which people live and engage with each other as well as engage with the physical place around them.

Urban design operates at many scales, from the macro scale of the urban structure (planning, zoning, transport, and infrastructure networks) to the micro-scale of street furniture and lighting. When completely integrated into planning systems, urban design can be used to frame land use planning, infrastructure, built form, etc.

Nevertheless, ideas about cities, ideal plans, and layouts, concepts that describe a framework for everything that makes a city are not all a thing of the past. In the world where people love cities and more people living in it not only in absolute numbers but also in relation to the still-growing global population, so many new large cities are created from scratch in great numbers and they all start with design. Finding young and creative people who are willing to choose urban design over anything as their profession and as well understand urban design as an important component of system planning is vitally important to the future. It is also important for the well-being of the planet. They need a clear understanding of what this field of study entails.

Urban design is not about regulation alone, but is more about designing a specific condition. It is also the art of designing a meaningful relation between the solid and the void that is, the building and space so that the void becomes as meaningful in its shape as the solid. The urban design includes physical aspects such as visual relations, communication, transport, airflow, infrastructure etc.