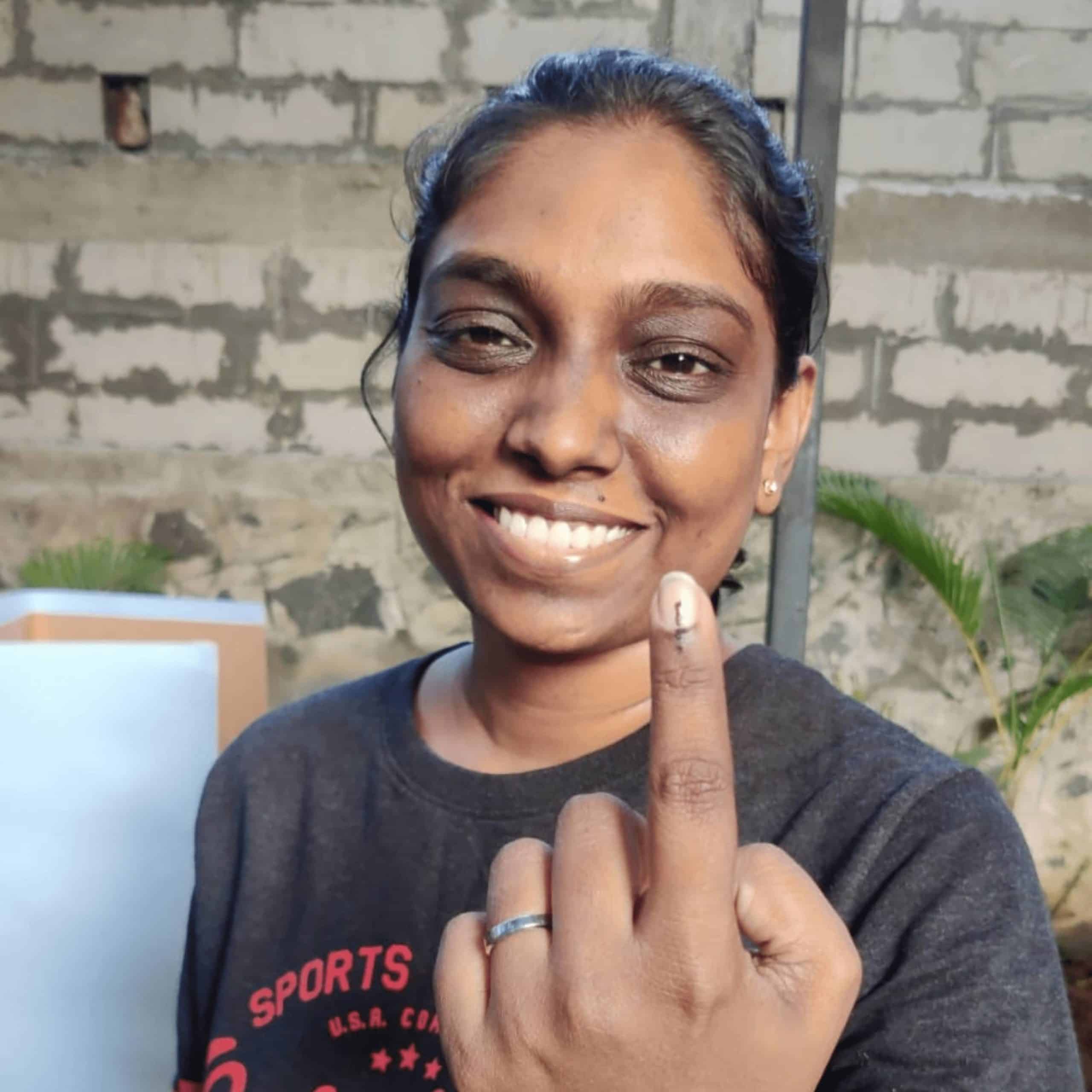 In the spirit of enabling the students to voice out their concerns in the decision-making processes, it is quintessential to appoint a student body representative council for any higher education institute. DOT School of Design is proud to hold our first Student Body Elections for the term of 2021-2023. With the commencement of the new term and the influx of students, the student body acts as an opportunity for the students to vocalize their needs and as an interface between the students and the faculty at DOT. The faculty in charge of student activities, Student Co-ordinator, Mr. Navaneetha Krishnan, Faculty of Communication Design, along with the Academic Co-ordinator Mrs. Elizabeth Joseph organized the elections and overviewed the smooth proceedings of the same.

The students’ candidature included Nayanathara, B.Des/Fashion Design, Caroline B.des/Communication design, Arihanth B.des Interior Design, Pavithran B.Des/Industrial and Krish Karna, B.Des/Industrial Design. The candidates campaigned to garner more supporters for their propaganda. On December 6, 2021, they attended the official debate during which each of them delivered a speech and debated with each other in front of the entire student body. They answered the student’s queries on how they would lead them once elected as the student representative.

An official voting day was announced, during which the students voted using the ballot box system. The Election Committee oversaw the procedure and ensured proper election protocols were followed. Having just turned 18, it was the first voting experience for most of the students. The students enjoyed the mock election which mimicked the governmental elections of the state. We hope this experience instills a sense of responsibility to the students and highlights the importance of democracy.

The students anxiously awaited the election results until the 17th of December, 2021. They were announced by the student coordinator, Mr. Navaneeth. The new semester introduces new challenges to the students and to tackle them and voice out the concerns of the entire study body, the winning student elect candidate is Arihant. Being a responsible student who always finishes his assignments on time, the student body believes he is the right candidate who can manage the responsibility without forgoing his education. His charismatic speech and personality were a source of reassurance for the students of DOT. Hence he is now the President of the Student Body Union Body. The other candidates were also the first to take up other positions in the Union. Pavithran, the first runner-up was appointed the ‘Student Coordinator’, Nayanathara is the ‘Hostel Coordinator’. Krish Karna became the ‘Club Activities Coordinator’ and Caroline, the ‘Events Coordinator’.

On the closure of the election result, the election committee fixed the tenure of the present student union body till June 2023. Afterwhich the eligibility of the candidature will be third-year students instead of the present norms. The student elect Body which comprises of the 5 second-year students will perform their duties true to the rules and regulations framed according to their positions.