In The Same River With Siva Sai Jeevanantham 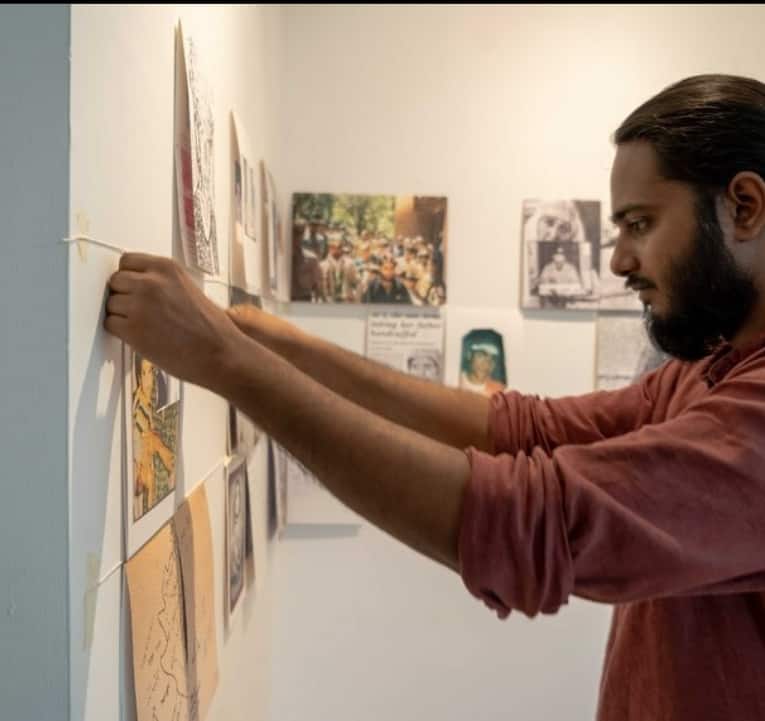 “Kaem Che Karin” - The Work Which Needs To Be Continued

Siva Sai Jeevanantham, an alumnus from the National Institute of Design (NID) and the Indian Institute of Mass Communication (IIMC), Jammu & Kashmir, is a faculty of Communication Design at Dot School of Design. For his work, ‘In The Same River’, he is selected as one among the 31 international photographers to exhibit in Chennai Photo Biennale - Edition III with the theme ‘Maps of Disquiet’.

Siva Sai charts the subjective relativism of photographs from being belongings of personal memory to testimonies of resistance in the political framework of Kashmir. His long-form documentation of the belongings pertaining to the victims of human rights violations demonstrates how the people of Kashmir are fighting the political narrative imposed on them. 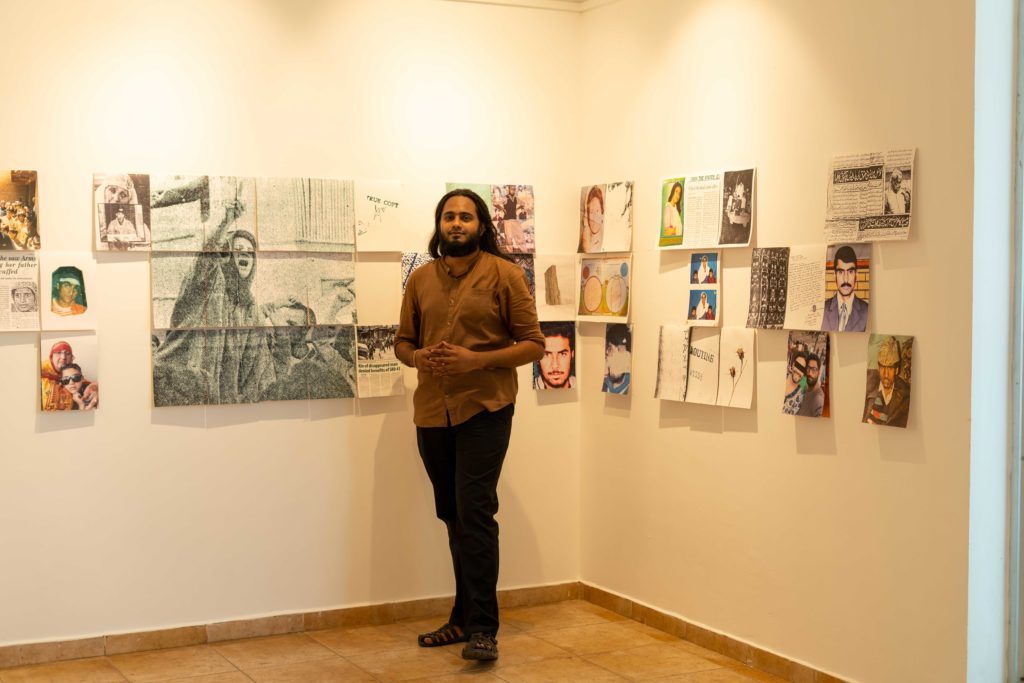 Having worked with APDP (Association of Parents of Disappeared Persons), Siva's conscious choice to follow the leads presented by the families of the victims allowed them to write their own narrative which also mirrors the sentiments of the Kashmiris to preserve the memories of the disappeared as proof of existence.

Along with memory, the mass graves in Kashmir which contain numerous unmarked & unidentified bodies reveal the true nature of Kashmir’s landscape as opposed to what we are traditionally conditioned to believe. The seemingly serene stretch of area barricaded and surrounded by heavily mined no-man’s land stands witness to the brutality of the Indian Military and the blatant denial of human rights due to Indian occupation. The reminiscence of the disappeared is imprinted in the land and the bodies of both the victims and the surviving family members. Some of the families have accepted those who have disappeared as deceased, but most of them refuse to acknowledge this in hopes that their dear ones are somewhere alive. For, existence is resistance and existence through land, body & memory is Kashmir’s way of resisting the anti-humanitarian covert Genocide spanning over decades.

The project is the recipient of Hyderabad’s Long-term Photography Grant 2019 felicitated by the Indian Photography Festival. Siva Sai started archiving in the year 2015 and his interest in conflict zones stems from his personal exposure to the insurgency in Tamil Eelam because of the inhuman treatment of the Eelam Tamils. He believes that despite being different issues, all war-stricken conflict zones seem to have a common pattern in terms of oppression, and the dictatorial tyranny that they succumb to. For his strong project subject, ‘In The Same River’ has been published in The Wire, Blurring The Lines 2020, Paris College of Arts and Angkor Photo Festival 2019.