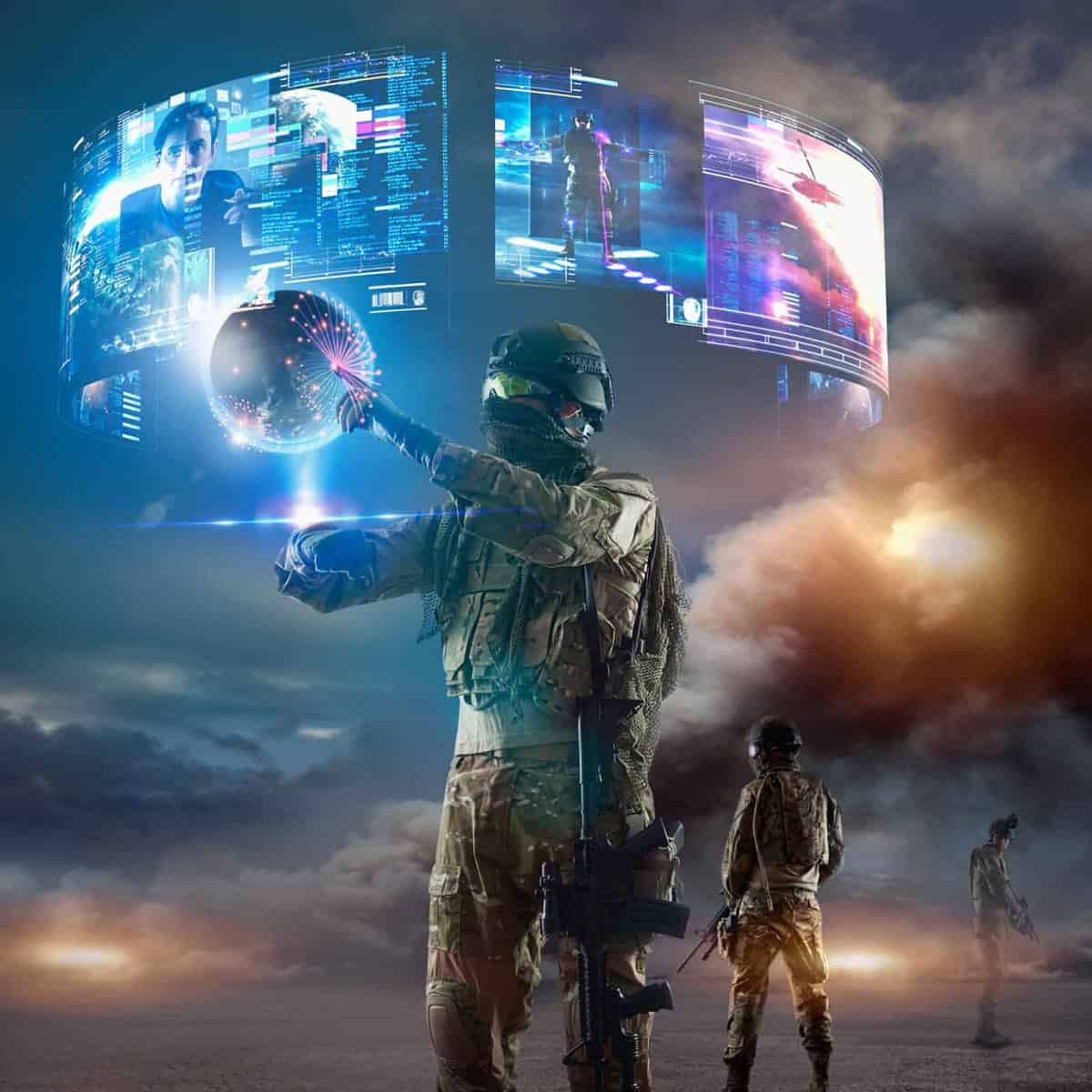 What would the universe look like if we derived our identity from an interactive form of communication that merges the digital and the physical? For 50 years we have been trapped in two dimensions, with flat input devices like the mouse, track pad and touchscreen as our only windows into the digital world. Augmented reality will change the way we think about design, health, medicine, imagine a neurosurgeon bring able to super impose a brain scan onto a patient’s head from different views before cutting into the patient’s head to remove a tumor. Augmented reality superimposes most of the digital information and images onto the physical world to enhance the way we view our surroundings.

Shortly termed as AR , augmented reality which is a part of virtual reality targets to duplicate the globe’s environment in a computer. An augmented reality system creates a complete view for the users which involves combining of the real scene viewed by the user and a virtual scene created by the computer which is designed to boost up the user’s sensory perception of the virtual world that they are seeing and interacting with. The major goal of augmented reality is to create a system in which the user cannot note down the differences between the real world and the virtual augmentation of it that is created. Currently, augmented reality is used in entertainment, military training, engineering design, robotics, manufacturing and so many other industries.

Though augmented reality has created a big impact in the past few years, its still a new technology that’s continuously advancing and growing. Because of this, it’s considered to be a unique and therefore notable technology to utilize. When we offer this technology, we are better placed to gain traction from the experience it can provide to its users. Nowadays, users are looking for convenience and differentiation which is where augmented reality comes in.

Content quality is highly required and by opting for a software development enterprise which offers augmented reality implementation, you will be able to create higher quality content that helps you stand out of the crowd. One of the main reasons why so many users love augmented reality is because how engaging it can be. When done correctly, it can create a truly mesmerizing experience that keeps users satisfied.

The benefits that augmented reality is bringing are undeniable. Augmented reality transforms the ways in which you introduce new content to the users. The advantages and opportunities that it brings, however, are arguably worth it.